BitForex Learning Center > Blockchain > How To Mine Ethereum

How To Mine Ethereum

Ethereum has been one of the top cryptocurrencies that have stood the test of time and has been a major competitor with Bitcoin in the cryptocurrency market. Ethereum became popular when it became a mode of exchange for Bitcoin and could be sold at the market.

Mining of Ethereum unlike what people think of isn't difficult. As long as you have the right tools and processing system, you can try your hands in it. There had been arguments on if mining Ethereum is profitable or not, this has to do with how capable you are as a miner. If you can successfully solve problems and move to another fast enough, you sure will get your benefits as a miner but if not, you are liable to lose.

What is Ethereum Mining

Ethereum mining is the process by which new transactions on the network are being verified on the Ethereum blockchain and the blocks are added to the network. The primary job of the miner is to solve mathematical equations as fast as possible. The only way to get the benefits of mining is to solve equations fast enough before any other miners do so. For every equation solved, the miner gets 2 ETH per block, so the profitability of a miner is dependent on how quickly he is in solving equations. By solving these mathematical problems, miners make sure the Ethereum ledger is being maintained. 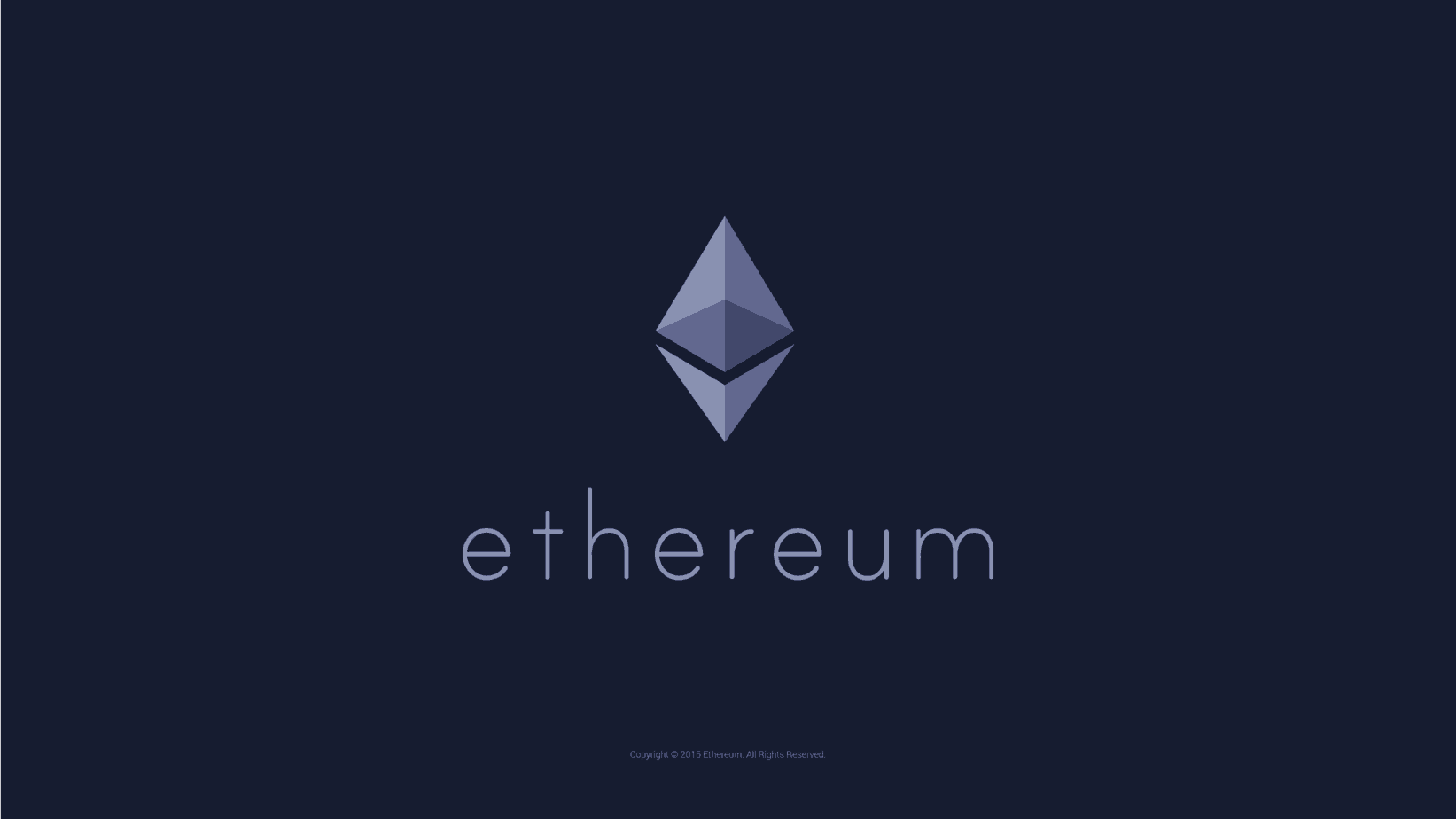 Let's look at the processes involved in mining an Ethereum. The first process is to:

To start mining Ethereum, you will need computer hardware called the Graphical Processing Unit (GPU). There are different types of GPU which makes it difficult to know which is best. This is why you have to be careful when choosing a GPU.

In choosing a graphical processor, there are three things you have to consider, the hash rate of the processor, it's cost, and then its power consumption rate. The hash rate is quite important because this is what determines the speed at which the device operates.

The reason why speed is important is that the primary aim of miners is to solve problems as fast as possible and this can be done only if the device has an accurate speed. It is when your device has a high hash rate that you have a chance of solving a problem that could find the next block and then get rewarded for it.

The next step after getting a GPU is to install all of the software required for mining Ethereum. The ones like drivers can either be gotten from the website of the manufacturer or you get them from the card itself.

Once connected to other nodes and the Ethereum network, you can start mining Ethereum. For you to get familiar with mining, it is advisable you test run your mining capabilities and you can do this in the test network.

When test running, you do not need to get special hardware, you are allowed to do this on your own network just with your computer and a Geth installed. You'll be able to experiment with smart contracts and try decentralized apps.

Joining a pool with other miners increases your chances of being profitable as you pool abilities with other miners to solve problems. It is better than trying to mine Ethereum on your own because miners like you input their computational powers to solve cryptographic equations to make it faster and easier. Profits are being shared accordingly, depending on the computational powers contributed by each miner.

Ethminer is a mining software that acts as an intermediary between the mining pool and your hardware. It allows you to mine any coin that depends on the Ethash Proof of Work.

How To Mine Ethereum On Mac

Mining Ethereum on a Mac is really not worthwhile and effective as most of the software used for mining Ethereum does not have a Mac version. But with the use of a Graphical User Interface like Minergate, you can mine Ethereum by:

3.Logging into the software with your newly registered account

How To Mine Ethereum On Windows

For you to start mining Ethereum on your Windows, you need at least a Windows version of 7 64-bit and above. If you have that, you are good to go but first, you need to;

1.Confirm if your hardware has a 4GB of GPU memory, 4GB system RAM, and a stable internet connection.

2.If all of the above is checked, you can proceed to install GPU drivers

5.Change your settings to allow a virtual memory size of 16,384MB

6.Choose a mining pool suitable for you

7.Follow the pool's instructions to edit your mining program

With a hash rate of 46 Mh/s and power consumption of 500W, this mining card provides a very fast speed for mining which enables miners to be profitable.

This mining card has a hash rate of 45 Mh/s and a power consumption of 265W is the fastest version of NVIDIAfrom the 10th generation.

This card is quite expensive but with a hash rate of 70 Mh/s and power consumption of 250W, it is sure is worth its price.

This is one of the costly cards and is useful when building a mining rig. It has a hash rate of 36 Mh/s and a power consumption of 375W.

This has a high hash rate of 90 Mh/s and a power consumption of 300W. It is a very good miner and is worth purchasing.

Now that you know what Ethereum mining is and how to mine it, you can actually set up your mining either on your Window or Mac. Getting good hardware is also important including mining cards. Follow these processes to start your mining successfully.