Smart contracts on the Ethereum blockchain are created using Solidity. In fact, several other decentralized currencies make use of the solidity programming language to create smart contracts.

Why is it important to talk about Solidity programming?

Smart contacts are programmed, and they run on codes that help to execute tasks that otherwise, legal teams and banks would take up. This situation has raised concerns about people losing their jobs to advanced technology. However, it brings about a system that people can trust, since the uncertainties of man's inaccuracies and misdoings are out of the equation.

As if to back that up, more people are welcoming the idea of a decentralized financial system every day. Thanks to the backbone of Ethereum smart contracts, Solidity. Should we also mention that Solidity is strictly contract oriented? Indeed.

In light of the recent and steady boost to the value of the digital currency, Ethereum, there is an inquisition to know what makes Ethereum thick. 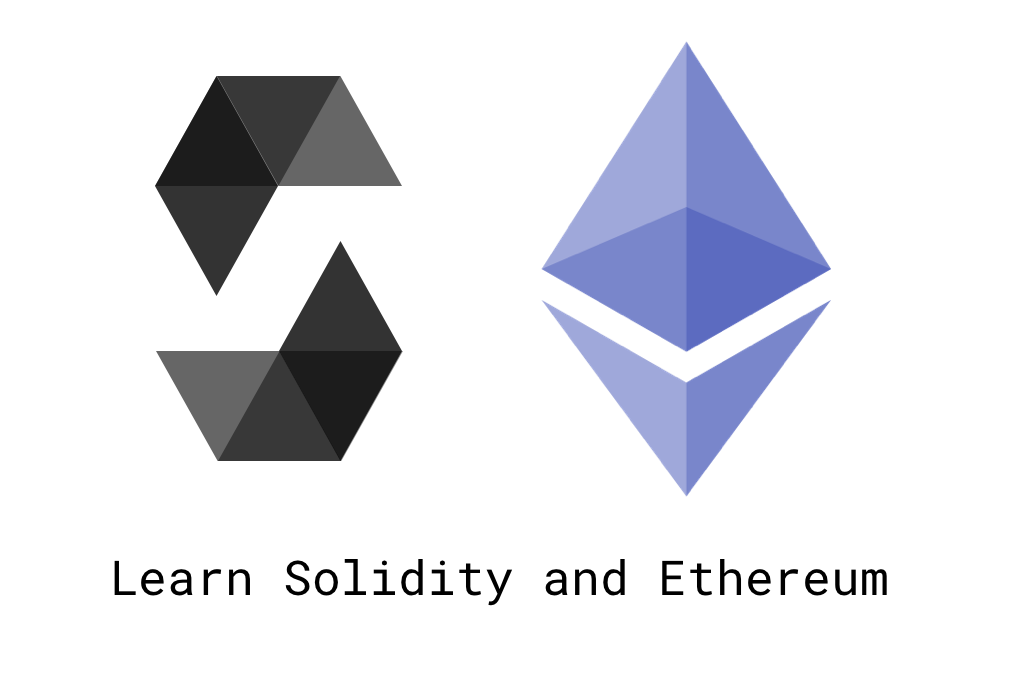 Who should be concerned about solidity programming?

There are a few sources online that give a beginner tutorial into programming with Solidity. Apparently, a total beginner can get their hands on the programming language and succeed at executing something pretty decent.

Solidity is already influencing how the world runs finance. Digital currencies don't have to be run by an individual put in charge of any central bank. It also means that currencies can flow without any interference by individuals.

Currently, the solidity backed cryptocurrency, Ethereum, has played an important role as the cryptocurrency is currently raking in good profits for those who have invested in the digital currency.

In this article, we would bring to your knowledge about what solidity programming is. And as much as possible, you'll know almost anything there is about the programming language. So, let's dive into it.

What is solidity programming?

Although other decentralized platforms use solidity, the Ethereum blockchain is the major one that the blockchain programmers use it with. It is more of a best choice programming language.

Like it's parent languages, Solidity cannot do without the use of functions. The functions which are a group of written codes and named to perform specific tasks are vital on Solidity programming. Functions allow programmers to reuse codes. Talking about reusing, another aspect of the solidity programming language that comes to mind is that it is compatible with inheritance. With Inheritance, programmers can base objects on another object, thereby creating a sort of hierarchy.

This is no wonder as inheritance was invented in 1969 and implemented throughout object-oriented programming languages like python, C++, and JavaScript.

Solidity states variables use structs and strings. To use the solidity language variables are used, which do not start with numbers, rather letters or the underscore.

How Solidity came to be

Although Gavin Wood proposed the development of Solidity in 2014, it was created later. Christian Reitwiessner led the Solidity team that embarked on the creation of the programming language. Other notable persons involved in the creation are Alex Beregszaszi and Yoichi Hirai. There are other private blockchains that make use of the solidity language. Examples of these are Tron, Counterparty, and tender mind.

Solidity is often referred to as statically typed, which means that the typing is stricter as opposed to dynamic typing. Variables are explicitly declared before use in the code. Many people believe that static typing brings about improved performance, plus they are faster to type out. This means that you can complete your code in a quick time.

Why is solidity programming important?

There are claims that the solidity programming language deliberately created a loophole that some people have already exploited. However, this idea could be highly debatable as there are no strong facts to back it up.

The popular example of such a situation is the perceived exploit in the DAO contract. Contrary to the popular opinion that the hacker exploited a bug in the DAO code, a researcher at Cornell University has an interesting and different opinion. Identity unknown, he claims there must have been a loophole in solidity's security.

This means that smart contracts might not run unhindered by attacks if a hacker detects and exploits loopholes in the language code.

Solidity is still under development and welcomes any contributions to improve it.

On the other hand, solidity makes creating smart contracts easy. There has never been a better way of doing javaScript than with JSON which stands for; JavaScript Object Notation.

One can find official information about Solidity on GitHub. To get started coding smart contracts, one can use the browser-based integrated development environment, Remix.

Solidity's only competition as a programming language in the Ethereum blockchain is the Vyper language. Meanwhile, solidity seems to crush the relatively new language beyond a reasonable doubt. Solidity compiles to EVM bytecode, which only the Ethereum Virtual Machine understands.

Around 2016, Microsoft started adding Solidity to it's Microsoft Visual making it easier for many people to develop stuff with Ethereum.

Finally, people who want to learn the solidity programming language will find it useful for several years to come. Solidity will be around for quite some time and can be useful in learning languages of the future.