BitForex Learning Center > Blockchain > What is Ripple? — How Ripple is Changing the Narrative of Global Payments

What is Ripple? — How Ripple is Changing the Narrative of Global Payments

When it comes to making transactions you can never get enough speed. By this, we mean people would always opt for the fastest means of transactions in the financial sector. So, you'll wonder; what does Ripple have to do with speed and transactions? Well, this is it: the reason for Ripples' existence is to make financial transactions easier, and by easier, the onus on laggy transfers is on speed majorly.

Hence, it is no wonder that many financial institutions throughout the world including banks are using Ripple. The widespread use of Ripple's technology makes it seems like it only took one institution to see the light, then the rest just experienced some sort of Ripple effect.

This is the best of ‘Precise’ we can get about the extent of use; more than  300 companies are using Ripple to make transactions breezy. Although Ripple exists as a platform that offers a solution for financial platforms to make swift transactions, it is something else — a cryptocurrency.

The payment processing which the platform offers for profit is heavily utilized daily. Do you know that Ripple works well with fiat currencies as its platform is involved in exchanging currencies quickly? Heavyweight Ripple smacks down the competition with very low fees for its transactions.

While other cryptocurrencies seem to be at war with banks, Ripple's business is more bank-friendly. By now you should indeed have a basic idea of the importance of Ripple within the financial space and how it works. But the reason why Ripple is so important is that, in exaggeration, banks are still using stone-age technology up till today to make international transactions. 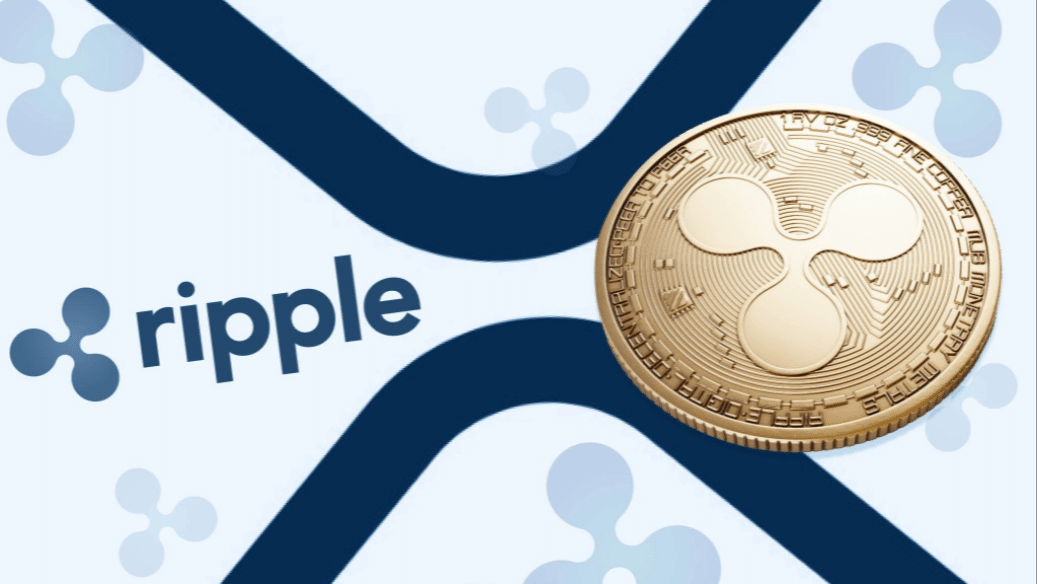 So,  for now, Ripple cannot serve consumers directly but they are doing something that would affect many people globally. This is because if you realize that a bank is offering to do your international transactions for fewer charges and in a quick time, you're more likely to patronize that bank. This is good for you as it saves you time and money.

It's also good for the banks that implement Ripple's software to process their Cross-Border transactions.  While xCurrent is helping with faster transactions, Ripple has new projects called xRapid and xVia. xRapid will allow financial institutions to achieve liquidity using XRP which is Ripple's cryptocurrency, while xVia is an application programming interface so that financial institutions can do transactions via RippleNet.

Some notable brands sourcing On-Demand Liquidity using Ripple's platform are MoneyGram and Azimo. While MoneyGram is trying to hasten U.S-Mexico transactions, Azimo's purpose is to quicken transactions to the Philippines. Now, Ripple works differently from the most common blockchain technologies like Bitcoin and Ethereum.

While currencies on the blockchain require miners, Ripple is mining by itself. In the place of miners, Ripple has servers that do the validation necessary for the blockchain to be functional. Hence, they have better control of the circulation of Ripple. Ripple can release more as needed and do otherwise if the situation warrants it.

Currently, Ripple's XRP, the cryptocurrency is worth about $0.23. compared to Bitcoin and Ethereum this is very low. However many believe that this low price means that the currency has the potential to grow exponentially in the future. There are so many predictions on the web about what the price might be in the nearest future.

Despite the optimistic views some people strongly believe that XRP is no good at all, now and ever. A certain crypto analyst; Timothy Peterson, believes that XRP would not even smell the $1 mark. This result of his analysis is based on the fact that XRP is not utilized as much as it should for growth and the fact that it liaises with fiat currencies.

In summary, Ripple is a cryptocurrency that is recognized globally. It doesn't amount to much but it is still highly valuable due to how much it is used to process payments every day among over 300 financial institutions. As a payment processing platform, many consumers won't be very familiar with Ripple in that regard since it doesn't seem to compete directly with the likes of Payoneer or PayPal.

However, Ripple still benefits these consumers by subsidizing their global transaction fees and times. They'll be charging fewer fees and their transactions would take less time. This is made possible because of Ripple's advanced technologies while implementing software like xCurrent, xRapid, and xVia.