BitForex Learning Center > Blockchain > What is The Ethereum Layer 2?

What is The Ethereum Layer 2?

It is no news that Ethereum has been the center of attention in the crypto world for some time, which is due to numerous reasons. As the popularity of Ethereum, which is the second-largest cryptocurrency, continues to grow, so does the need for scalability and improved performance. For some time now, the Ethereum network has been faced with congestion issues, which also resulted in an increase in the maximum gas allowed per block on the blockchain. While this allowed for more transactions to be processed, it also meant that the blockchain's size would continue to grow, which will create a scalability issue.

While there have been various solutions towards solving the issues of scalability in the Ethereum blockchain, one that however stands out is the second layer solution. The concept of second layer networks is one that is not new to Ethereum; however, before proceeding to highlight the necessary features of this scaling solution, it is essential first of all to get an in-depth meaning of what the Ethereum layer 2 scaling solution means and what it is all about.

Layer 2, in context, refers to a secondary protocol or framework that is built on an existing blockchain system. The primary function of these protocols is to help provide a solution to the scaling difficulties and transaction speed that major cryptocurrency networks like Ethereum face. In a broader sense, layer two can also be seen as a collective term for solutions created or designed to help scale your application by carrying out transactions off the main Ethereum chain. When the network is busy, transaction speed is usually affected, which could, in turn, make the user experience poor for certain types of decentralized applications. Gas prices also tend to increase as the network gets busier with transaction senders trying to outbid one another, which could also make using Ethereum very costly.

The aim of second layer solutions is to provide most, if not all, of the security and functionalities of their underlying blockchain without having to use it or, more accurately, making use of it in a different. This solution doesn't just relieve the Ethereum network of congestion, but it also keeps the blockchain free of unnecessary or unimportant transaction history. In context, layer two protocols create a secondary frame which allows blockchain transactions to be carried out independently of layer one or the main chain. Due to this reason, these techniques are also known as "off-chain" scaling solutions. 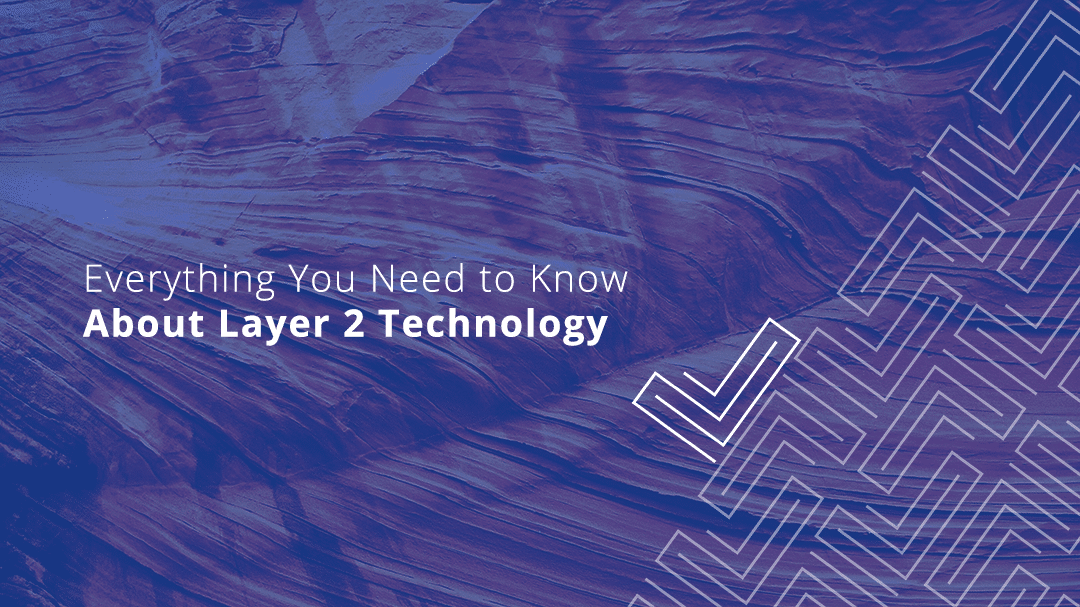 A significant advantage that the use of off-chain solutions provides is that the main chain doesn't necessarily need to go through any structural change as the second layer is only added as an extra layer. For this reason, layer two solutions have the potential to perform more functions without having to sacrifice network security. Put simply, a great portion of the work or task that would have been carried out by the main chain can be moved to the second layer. So while the main chain is responsible for security, the second layer, on the other hand, can perform thousands of transactions per second.

Most layer two solutions are usually concentrated on a server or cluster of servers, each of which may are sometimes known as a validator, block producer, node, operator, amongst others. Based on the implementation, these layer two operators may be run by a business, a third-party operator, or a large group of individuals. In context, transactions are sent to these layer two operators instead of going directly to the main chain, after which layer 2 puts them into groups before sending them to the layer 1 or main chain who does the job of securing and preventing any form of changes being made. The types of layer 2 solutions available include;

Rollups, as the name implies, are solutions that "rollup" sidechain transactions into just a single transaction and also generate a cryptographic proof, which is referred to as SNARK or "Succinct Non- Interactive Argument of Knowledge." Basically, this type of second layer solution can be likened to transactions that are carried out in the sidechains, signature verification, amongst others, while the job of the main Ethereum chain is too only store transaction information. Rollups provide benefits such as fast transaction throughput, reduced user fees as well as open participation. The two types of rollups include; Zero-knowledge rollups, which carries out an off-chain computation and sends a validity proof to the chain, and Optimistic rollups, which by default assumes that all transactions are valid and only carries out computation via fraud-proof.

State channels allow users to carry out a transaction any number of times off-chain while only sending two transactions to the chain network. This creates the opportunity for high transaction throughput.  A significant benefit that state channels provide besides high transaction throughput is that it allows for instant withdrawal and also attracts low costs per transaction. Besides the state channel, there is the "payment channel," which allows off-chain transfers between two users on the condition that the net sum of their transfers does not go above the deposited tokens.

This is a separate blockchain that is connected to the main Ethereum chain and makes use of fraud proofs similar to optimistic rollups in other to arbitrate disputes.

Validium also makes use of validity proofs similar to "zero-knowledge rollups," however, data is not saved on the Ethereum main chain or layer 1.  It allows for over 10k transactions per second per validium chain.

This is a separate blockchain that operates independently and runs parallel to mainnet. It is equipped with its own consensus algorithm and shares a connection with the main chain through the use of a two-way bridge.

While more individuals and businesses continue to make use of this decentralized finance space, it cannot be denied that solving the problem of scalability remains a challenge.  Though second-layer solutions might seem helpful, they might still be unable to serve their purpose without a sound basis to stand on. However, with the introduction of Ethereum 2.0, the decentralized cryptocurrency, Ethereum hopes to tackle the issues of scalability and allow for easier and faster transactions.