The Introduction of Eazyswap

Eazyswap is a sub-platform of the BitForex cryptocurrency exchange, which is among the top leading cryptocurrency exchange platforms in the world. The Eazyswap platform will be launched on September 21, 2020. The platform provides a wide range of crypto trading pairs to USDT. The company, which has it’s headquarters in Hong Kong and is registered in Seychelles, has users in more than 180 countries. The company is known to bring up a lot of innovative ideas in order to keep them at the top and maintain the lofty standard that is expected of them, with Eazyswap being one of such innovations. Eazyswap is designed to make the conversion of Ethereum to cash easily without losing a significant amount during the conversion, just like Uniswap. For people conversant with Uniswap, Eazyswap also has a very professional and advanced semi-decentralized matching protocol that can easily be regarded as one of the best around. All trading records and data of Eazyswap will be regulated and tracked by the ERC20 blockchain system. ERC20 tokens are designed especially for use on only Ethereum platforms. They follow a list of rules created by the Ethereum community. Following these rules makes it possible for the ERC tokens to be exchanged with other available tokens and also to be able to be transferred to wallets. ERC tokens are very important, and they have played a very huge role in the widespread popularity now enjoyed by cryptocurrency, and it also has a massive part in the development of billion-dollar ICO industries. The ERC blockchain system is a system that spells out the rules that all Ethereum token must follow for them to be accepted so as to maintain a high standard. Uniswap also follows this set of rules. 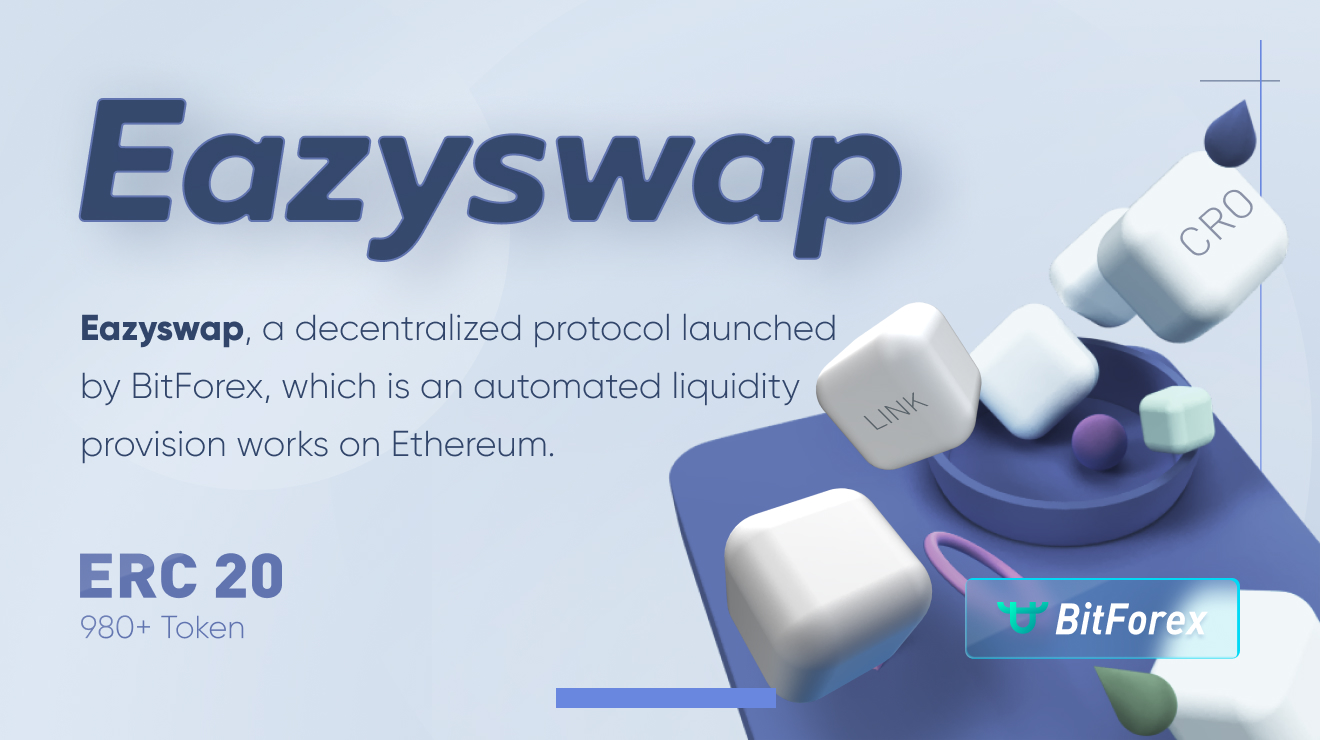 Eazyswap, just like Uniswap, has a very user-friendly structure and makeup and is specially designed to tackle the new “High Gas Fee.” The widespread use of Ethereum has brought with it a disadvantage that has plagued users and is still very much a problem till this time. This is the problem of high gas fees. According to recent reports, the gas used on the blockchain platform has reached its highest ever peak and And is predicted to keep rising. The amount charged for each transaction on the blockchain system is determined by miners who approve or reject a transaction, and they give priority to transactions having higher gas. This has led to transaction fees increasing by more than three times in the space of 5 months. Eazyswap solves this problem while maintaining its decentralized advantage. No gas fee is charged for any transaction on the Eazyswap system, thereby saving users the rather high transaction costs.

The Eazyswap company is hopeful of booting up the Decentralized Finance Market by making its platform friendly to both users and liquidity providers. Actions such as making the listing requirements barrier low, their unique, rewarding system, and having one of the most professional and advanced semi-decentralized matching protocol with 100% trading data on-chain structure has made it all the more achievable for the company.

Having a reliable and user-friendly exchange platform like Eazyswap and Uniswap has driven the number of people making use of Ethereum due to the ease at which these platforms have made cryptocurrency liquid. These platforms have helped in making the financial market easily accessible and useable by even users and liquidity providers with little experience on how the system works.

Being that Eazyswap is decentralized, it does not depend on any external bodies or third parties, which makes it straight forward.

Eazyswap is not profit-driven and they are more focused on users and liquidity providers' satisfaction, which is evident in their ZERO gas fee policy.

The system is flexible, making it easy to expand and improve.

Liquidity providers are given 100% of the transaction fee, which is by far the highest that can be gotten anywhere.

It is relatively cheap to trade on Eazyswap in comparison to other exchange platforms.

In Eazyswap, an exchange platform can be created for any ERC20 token. 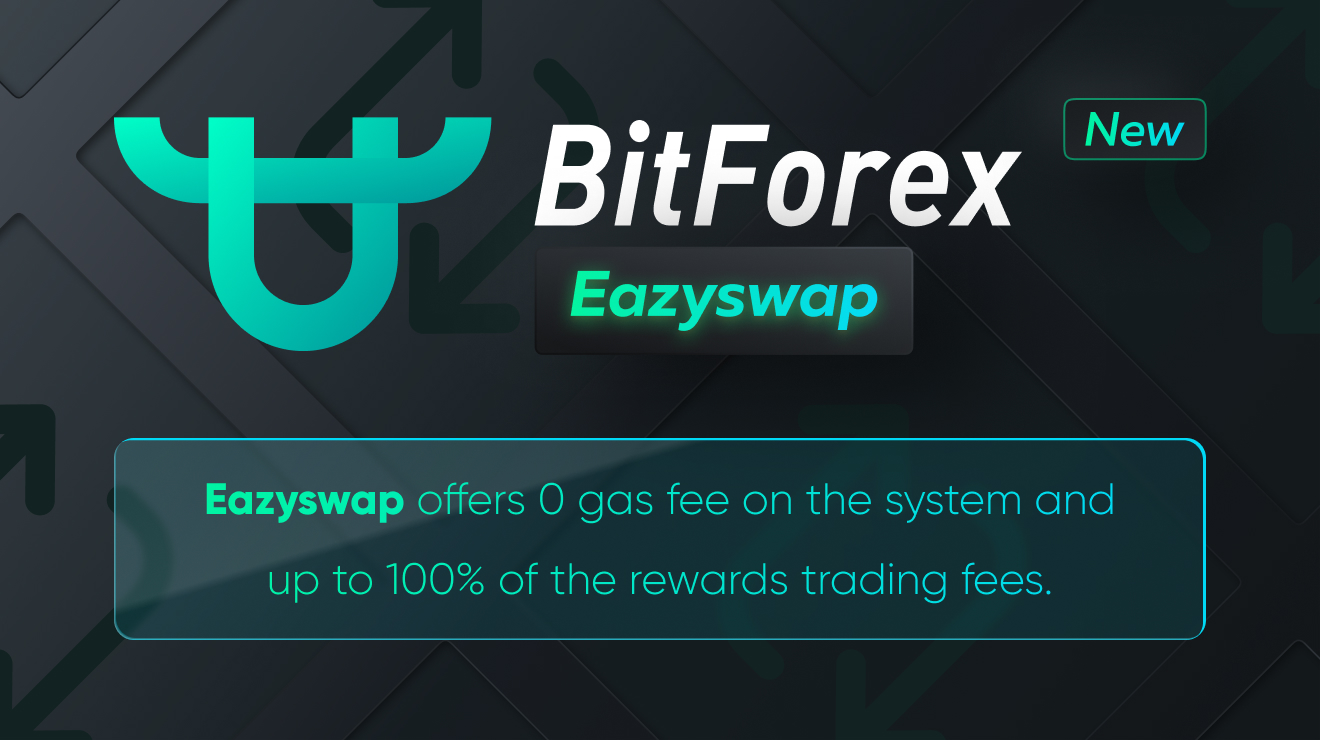