Polkadot is built to connect private and consortium chains, public and permissionless networks, oracles, and future technologies that are yet to be created. Polkadot facilitates an internet where independent blockchains can exchange information and transactions in a trustless way via the Polkadot relay chain.

Web3 is working with researchers from Inria Paris and ETH Zurich, developers from Parity Technologies, and capital partners such as Polychain Capital to develop a superlative realization of Web3, with Polkadot at its core. 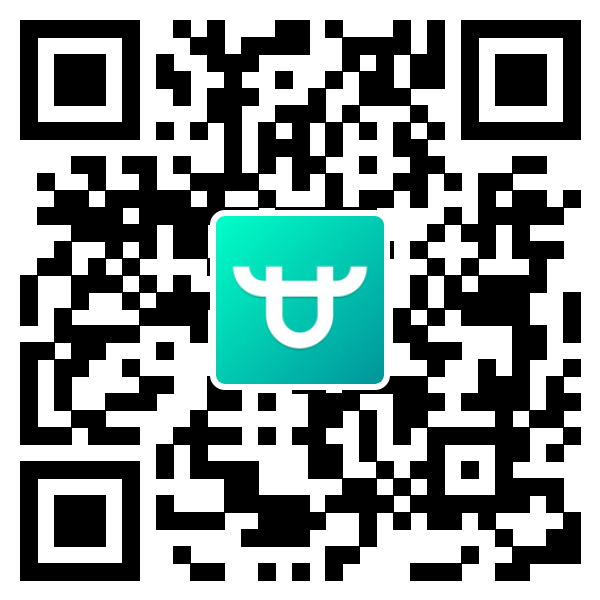